Link: Who are Mans Carpio and Paolo Duterte connected to?

Paolo is the eldest son of President Duterte. His name was first mentioned in the scandal by Mark Taguba, a Customs fixer who admitted to bribery. Taguba said a certain “Tita Nanie” introduced him to the Davao Group, which has helped him clear shipments at the bureau and which Paolo is allegedly linked to.

In a text message to Taguba dated January 11, she mentions the links of the group to Paolo Duterte.

“Good am Marc will make final arrangement with Jack. He is the handler of Paolo. Now we have to advance the [money] so he can fly down to Davao to arrange your meeting with Pulong asap. During the meeting, you personally turn over the 5 million. Same manner you likewise turn over the [money] to Jack when we meet.”

Pulong was also earlier linked to a shipment of shabu from China by former Davao policeman Arthur Lascañas. Paolo is the current vice mayor of Davao City.

Mans is the son-in-law of President Duterte. He is married to the Davao City Mayor and the President’s daughter, Sara.

Trillanes claimed Mans Carpio was also involved in smuggling, together with Paolo Duterte, both allegedly part of the so-called Davao Group that has close ties to the BOC.

Taguba is the Customs fixer linked to the P6.4-billion shabu shipment. Taguba claimed he was just dragged into the issue, as he did not know the shipment contained illegal drugs.

After mentioning Mans Carpio and Paolo Duterte in Senate hearings and in text messages to Tita Nanie as being part of the Davao Group, Taguba has since denied that both were involved in corruption in the BOC.

Taguba said the inclusion of the two relatives of President Duterte in the issue was just “hearsay” because he never met them.

In March, former Davao cop Arturo “Arthur” Lascañas said that a certain Davao-based “Charlie Tan”, whom Paolo had met in China, asked that he insert “souvenirs” in the container van that the vice mayor was going to ship to Davao City anyway. Paolo Duterte then suspected that drugs – shabu in particular – had been inserted in the container van, Lascañas said.

Tan was supposed to have been arrested on the spot after the van was to be opened, but according to Lascañas, Paolo instead called him up and said he would take care of Tan himself. (READ: Lascañas: Duterte son protected alleged drug lord)

Tan was also mentioned in Senator Ping Lacon’s privilege speech on Customs corruption. Tan was among those named as alleged bribe givers or “players” at the BOC.

Former Davao policeman Arturo “Arthur” Lascañas earlier linked Paolo Duterte to a shipment of illegal drugs to Davao City in 2010. In a Senate hearing last March, he confirmed the existence of the Davao Death Squad (DDS) after initially denying it. He also claimed to have been among the founding members of the DDS.

It was Tita Nanie who introduced Mark Taguba to the Davao Group, which consists of a certain “Jack”, who, she told Taguba, is the handler of Pulong. Taguba said he does not know Tita Nanie’s full name, but according to phone records it could be a certain “Nanie Cabato”.

Tita Nanie has yet to be tracked down, but appears to be very well connected in the BOC.

Abellera is a Davao City councilor, and is said to be part of the Davao Group. He is friends with Pulong Duterte, and had admitted to meeting Mark Taguba through Jack.

Abellera said during their brief discussion, Jack asked for help to set a meeting between Paolo Duterte and a “customs broker.” In the middle of the meeting, Abellera said Jack introduced him to Taguba. Abellera claimed he didn’t grant the request and that this was his only interaction with Taguba. Abellera also denied knowledge of any “Davao Group” and denied being part of it.

But Taguba maintained he paid Abellera P5 million as an enrollment fee, for the group to help him clear his shipments. Abellera denied receiving money.

Jack is said to be the handler of Pulong Duterte. Mark Taguba testified that Jack introduced him to Nilo Abellera. Neither Taguba nor Abellera could say what Jack’s full name is.

Taguba said Jack would fly weekly to Manila to get money from him, depending on the amount of containers involved. On average, he would get P1 million. 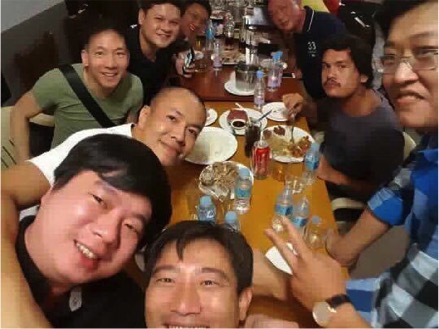 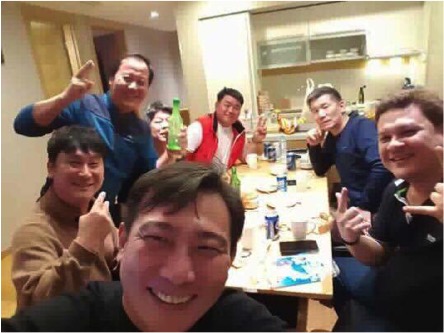 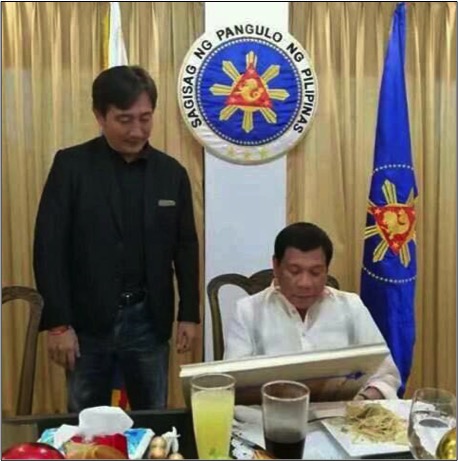 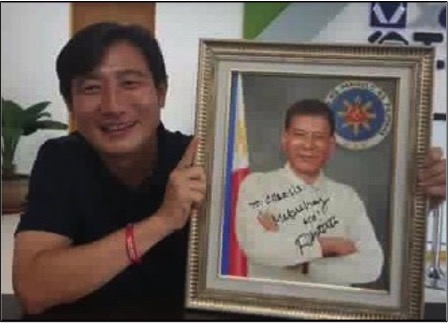 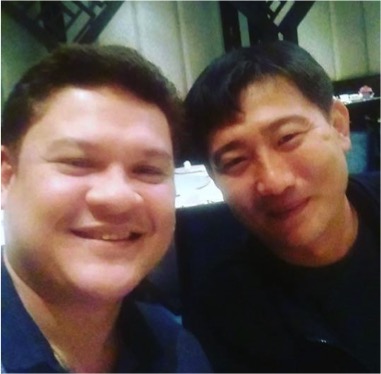 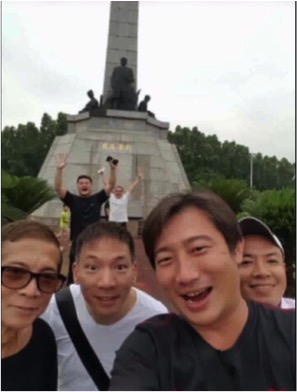